Serdeczniue zapraszamy do wzięcia udziału w1st Polish Yeast Conference to be held in the Polish city of Rzeszow on June 22-24, 2022. 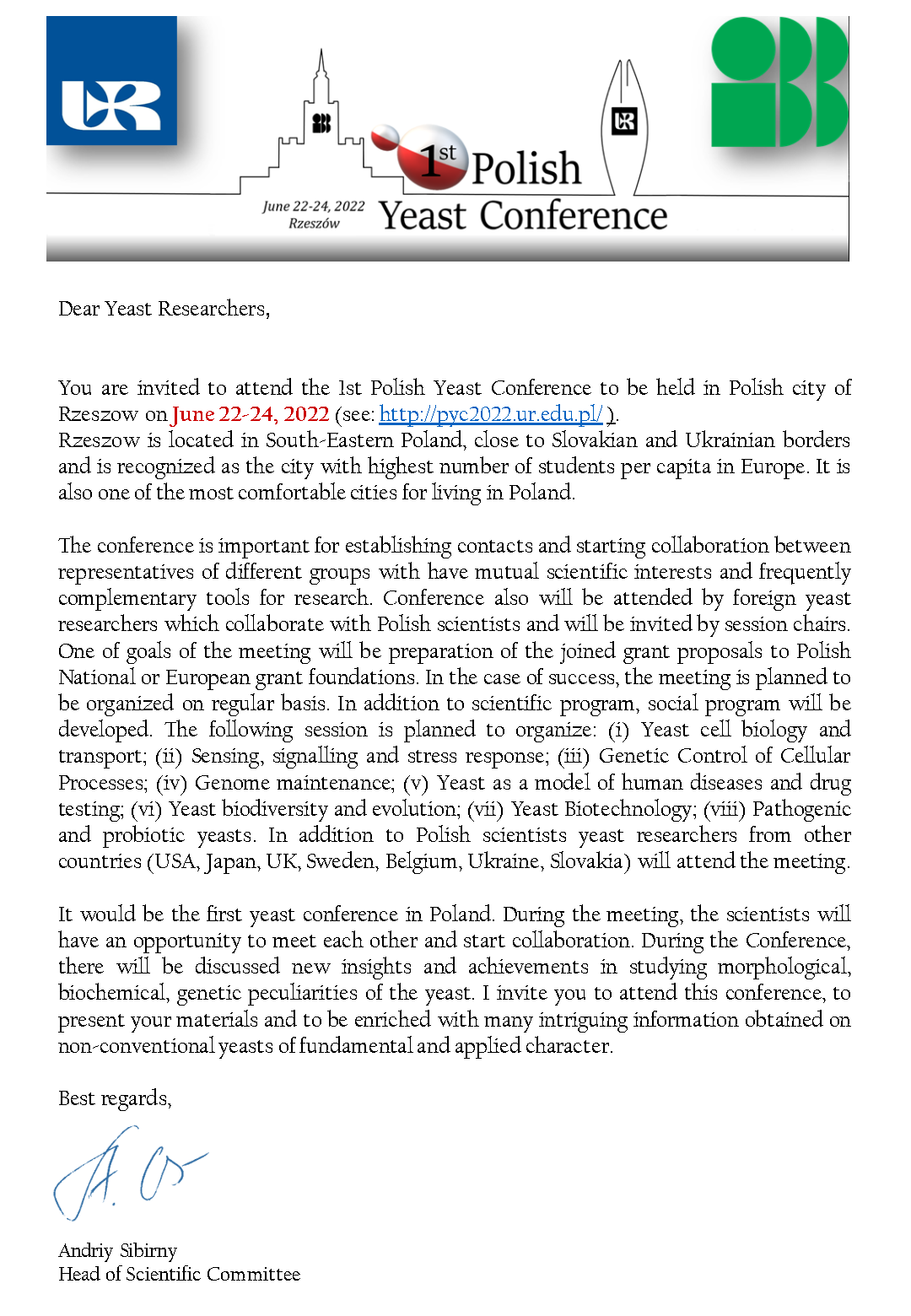 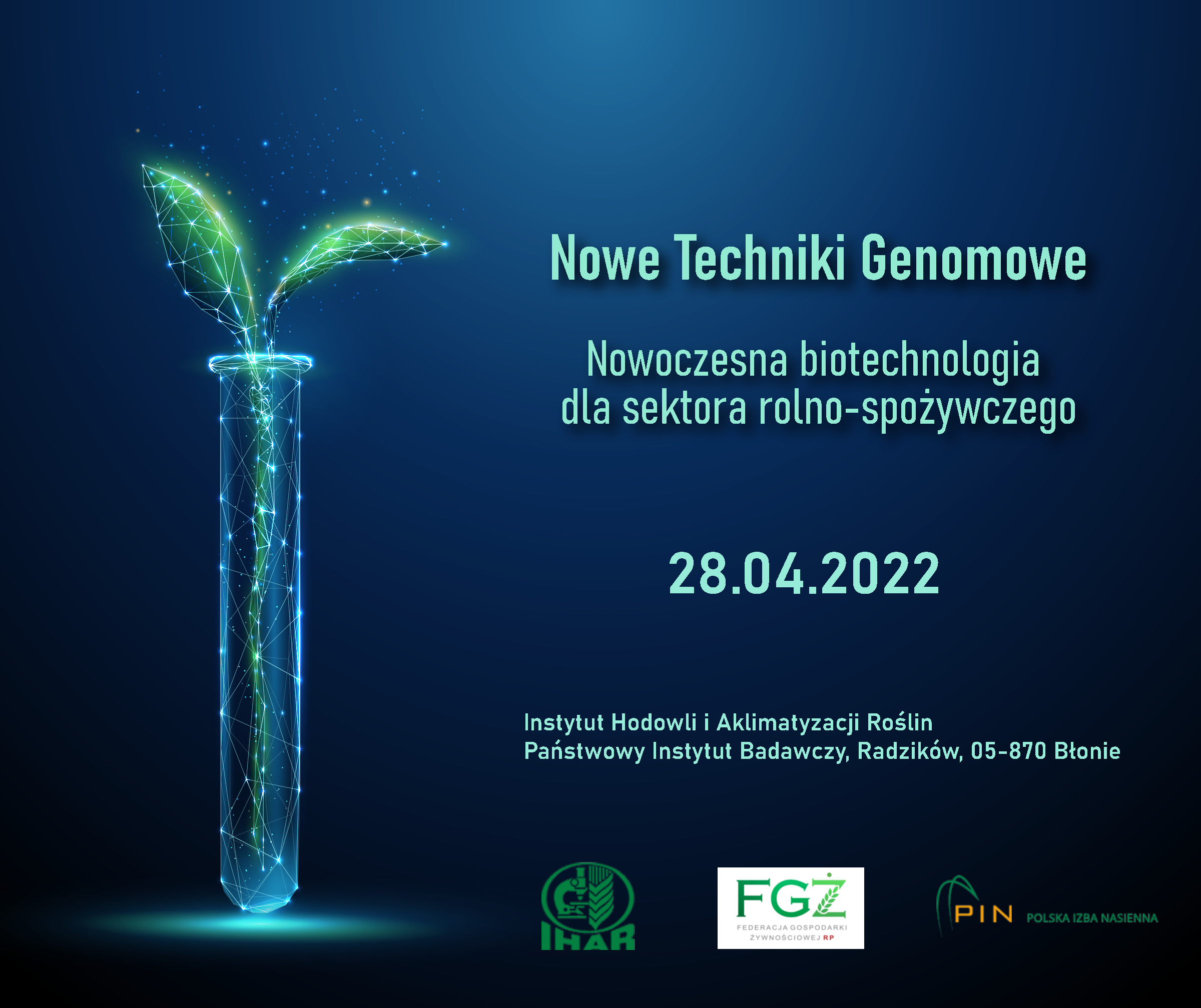 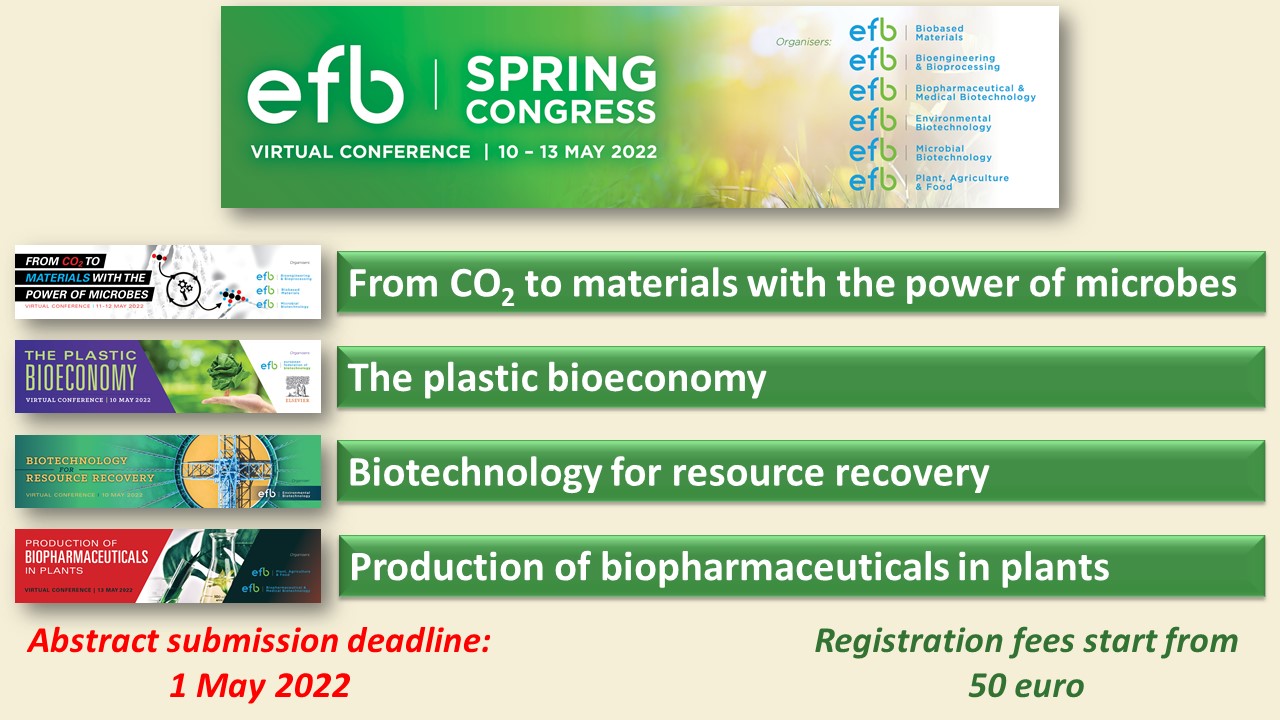 The EFB Spring Congress will include on Wednesday 11th and Thursday 12th of May a 2-day on-line symposium entitled From CO2 to Materials with the Power of Microbes. This will be preceded on Tuesday 10th May by a one-day symposium on Biotechnology for Resource Recovery. The Congress will end on Friday 13th May with a workshop on Production of Biopharmaceuticals in Plants. Tuesday 10th May, there will be a lunch-time workshop sponsored by the EFB Bioeconomy Journal entitled The Plastic Bioeconomy. Low registration fees will provide access to all four events

Support for Ukraine Scientists + Statement on Open Science and Innovation

Amidst the atrocities and losses that have already transpired from this war, we have also witnessed with utmost admiration the solidarity and tireless mobilisation of the scientific communities in Europe and beyond to provide assistance to the scholars who have been affected by the war. In this light, ALLEA has extended its partnership with the Breakthrough Prize Foundation to set up the ‘European Fund for Displaced Scientists’ to support scholars and scientific institutions impacted by the war. The Foundation will dedicate $1.5 million of its $3 million pledge for impacted scientists to ALLEA, who will encourage academic institutions in Europe to apply for funding to host scientists forced to flee their homes. You can also read about other support schemes by European academies and ALLEA partners on our portal Support for Ukraine.

As we wholeheartedly anticipate the return to peace and the rule of law in Europe, our scientific endeavours continue, and I am pleased to present our latest statement 'Aligning Intellectual Property Rights with Open Science' prepared jointly by ALLEA's Open Science Task Force and the Permanent Working Group Intellectual Property Rights. The statement examines the current patent system in the context of the ideals and objectives of open science and recommends, among others, the introduction of grace periods in patent applications to make knowledge open as early as possible. I invite you to read the full statement here.